In 1998, Swiss artist David Pflugi had an extremely ambitious vision: He resolved to create a beautiful work of art in honour of the world cup of that year in France, and to then have it signed personally by all players of both teams participating in the 1998 world cup final.

Thanks to the personal support and assistance of Mr Walter Gagg, a high ranking functionary in the world of football, the seemingly impossible became possible, and against all odds, the undertaking was successful.

This was the beginning of an incredible story: New works of art were created for each subsequent world cup, and also signed by the finalists. Many challenges had to be overcome each time – and yet, the project has preserved its complete independence up to this day. The resulting collection of works is called the Victory Works Collection.

The Victory Works are the only objects of any kind ever to be signed by the players of both teams participating in any world cup final. Bearing the signatures of such legends as Zinédine Zidane, Ronaldinho, Fernando Torres, Lionel Messi, Luka Modrić, Kylian Mbappé, and many others, they are unique and irreplaceable artefacts both of football history and art.

The Victory Works are a charitable undertaking: David Pflugi's ultimate goal is to enable significant donations benefiting children in need in developing countries.

In 2022, three selected Victory Works were tokenized on a blockchain, enabling interested parties to became partial owners of these objects through the purchase of cryptographic tokens. 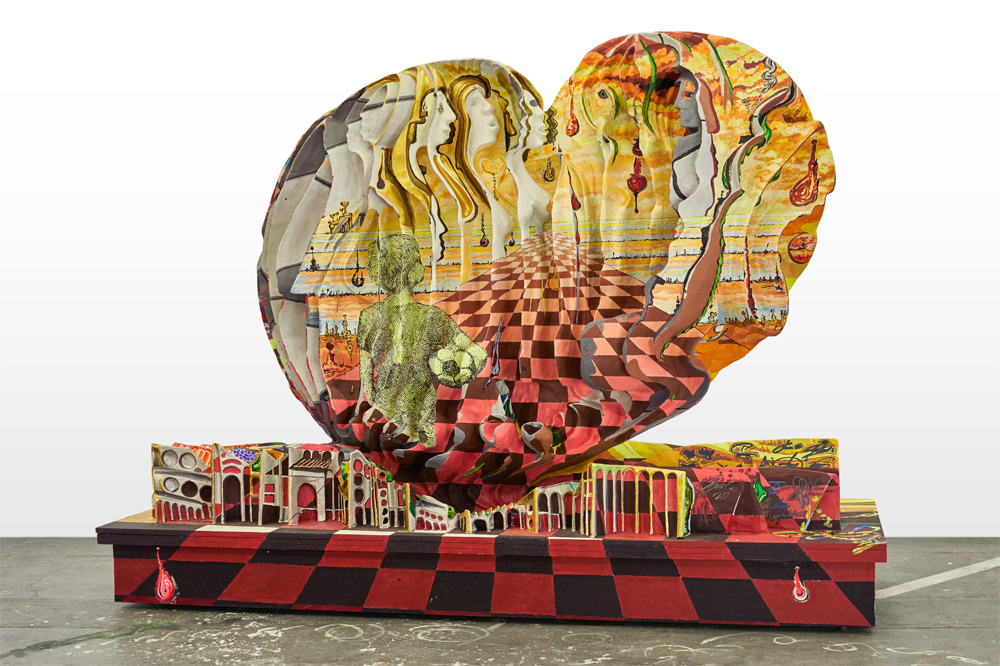 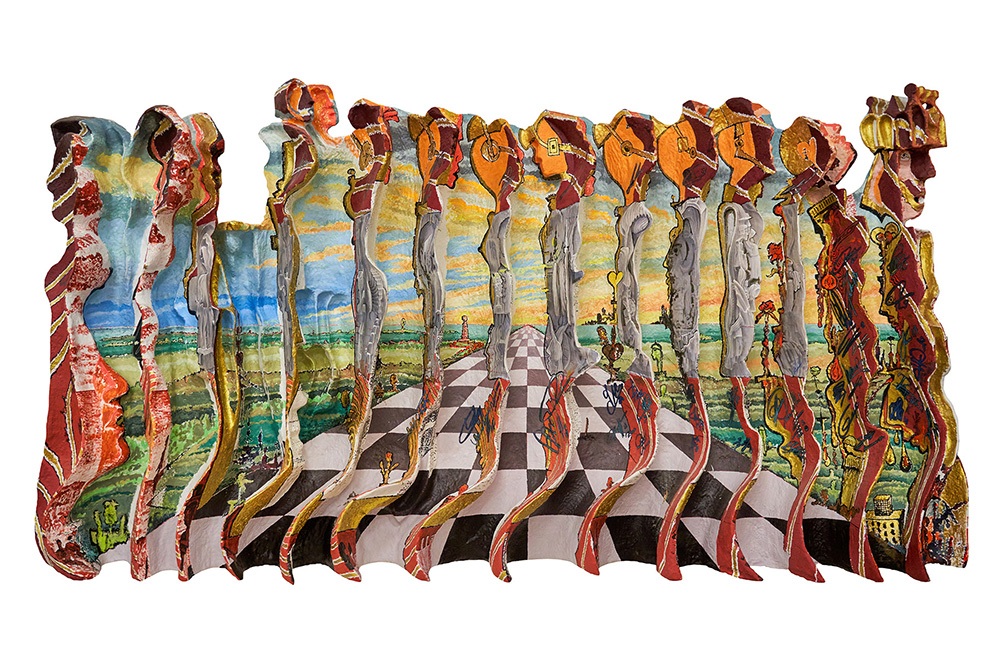 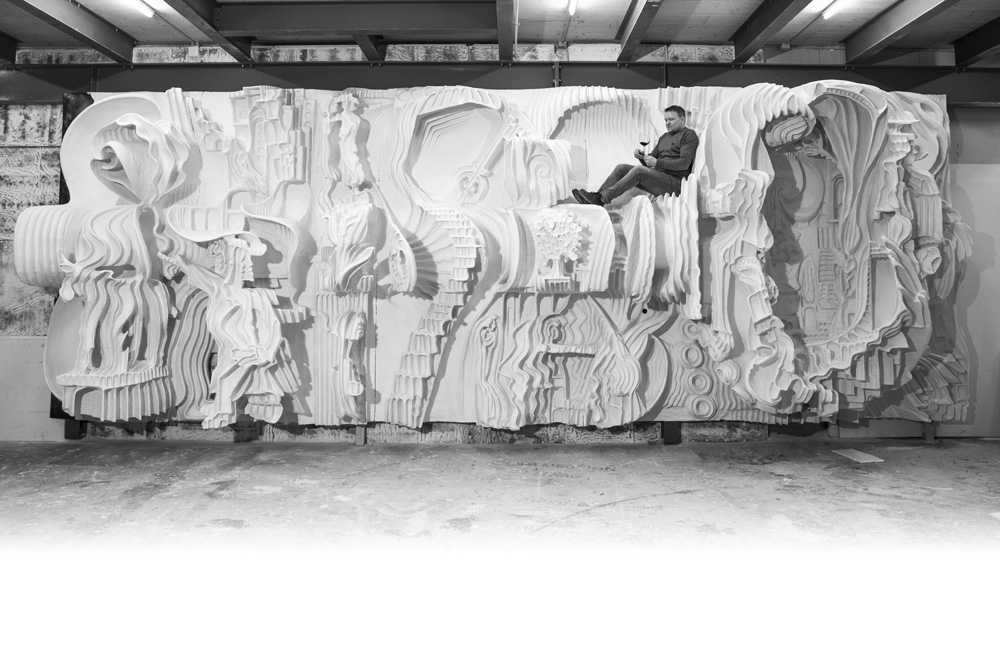 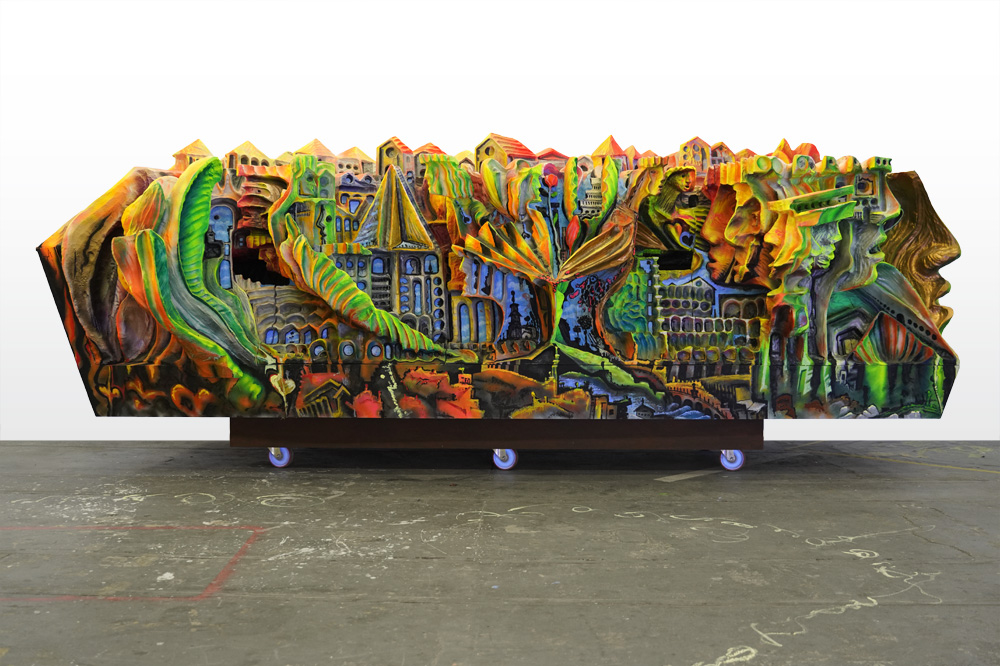 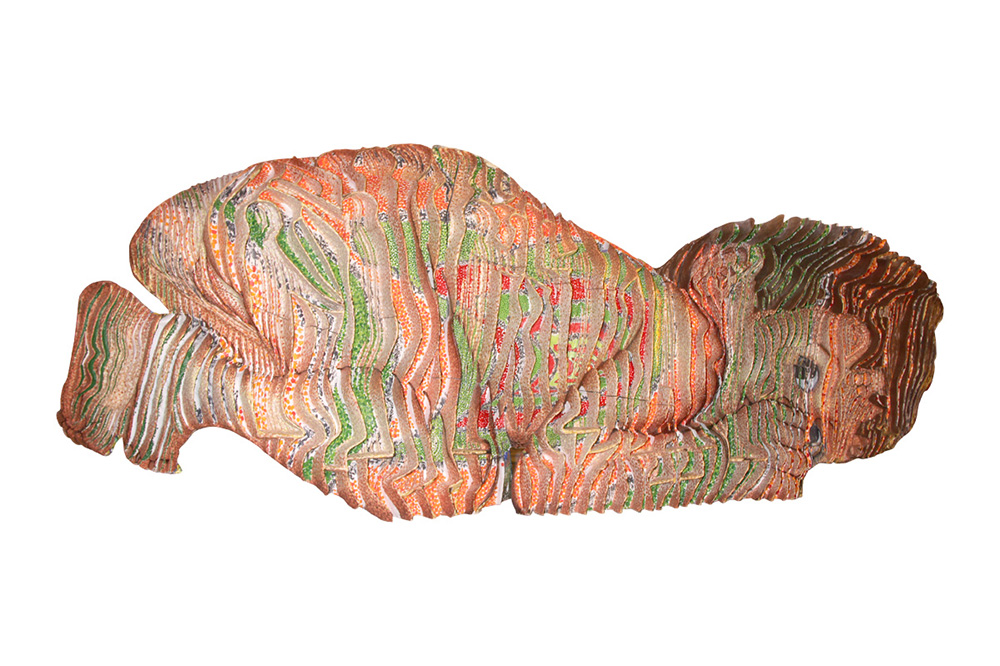 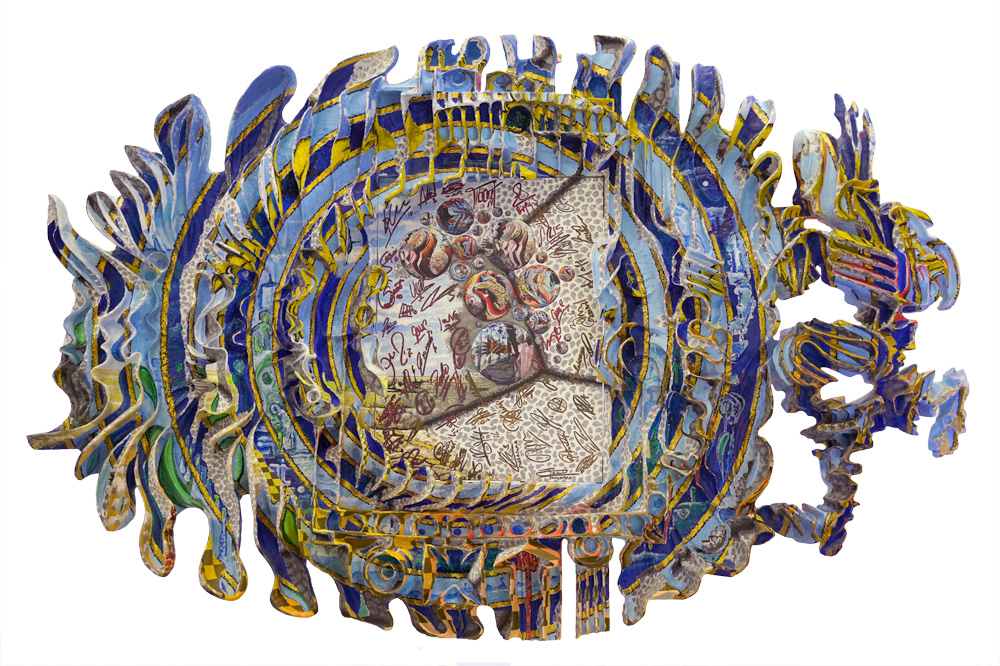 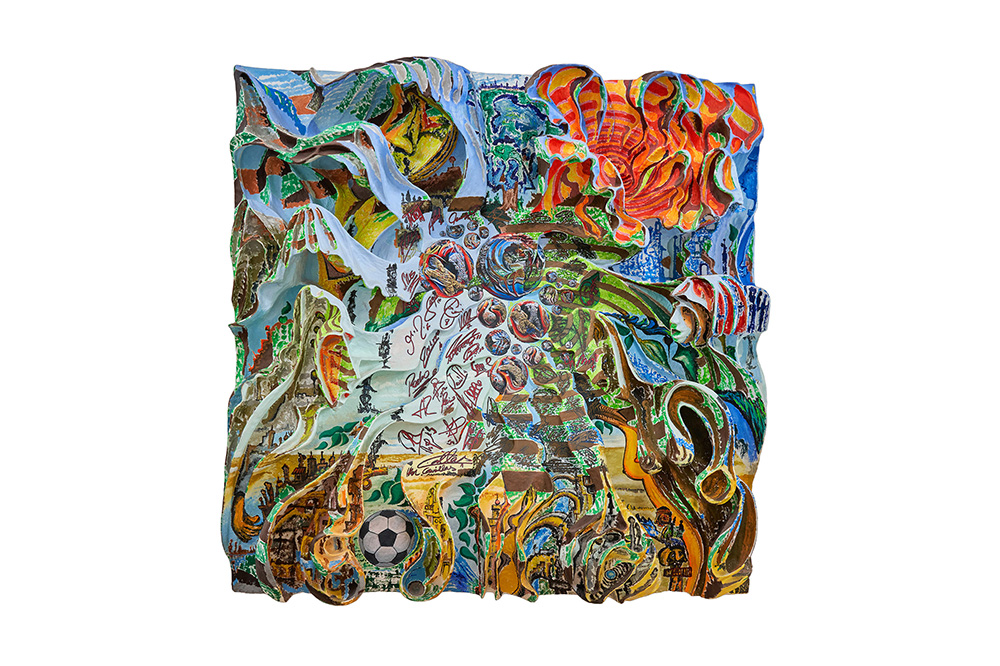 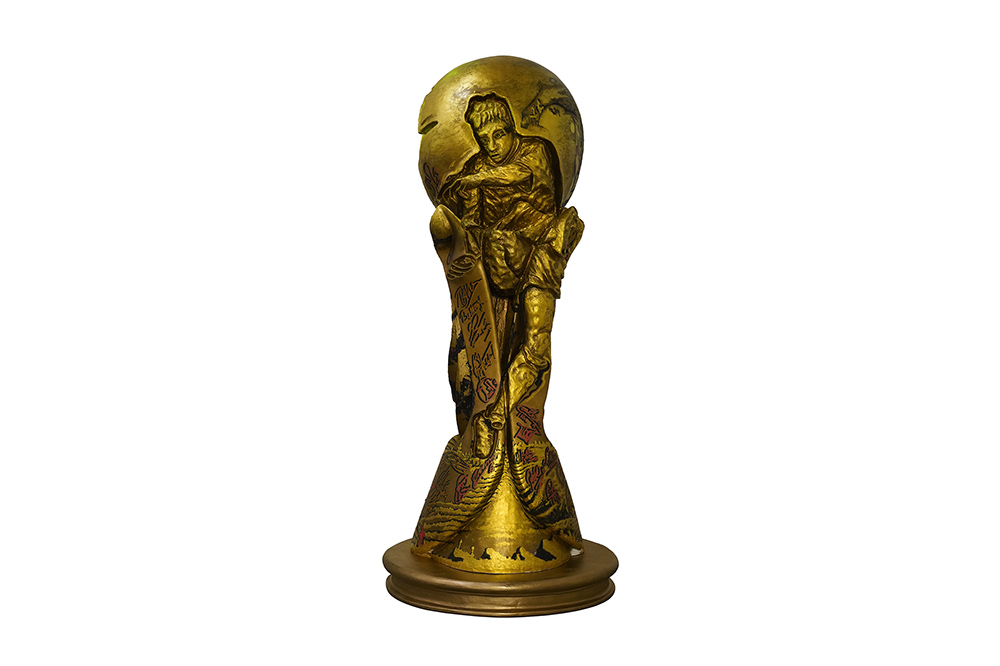 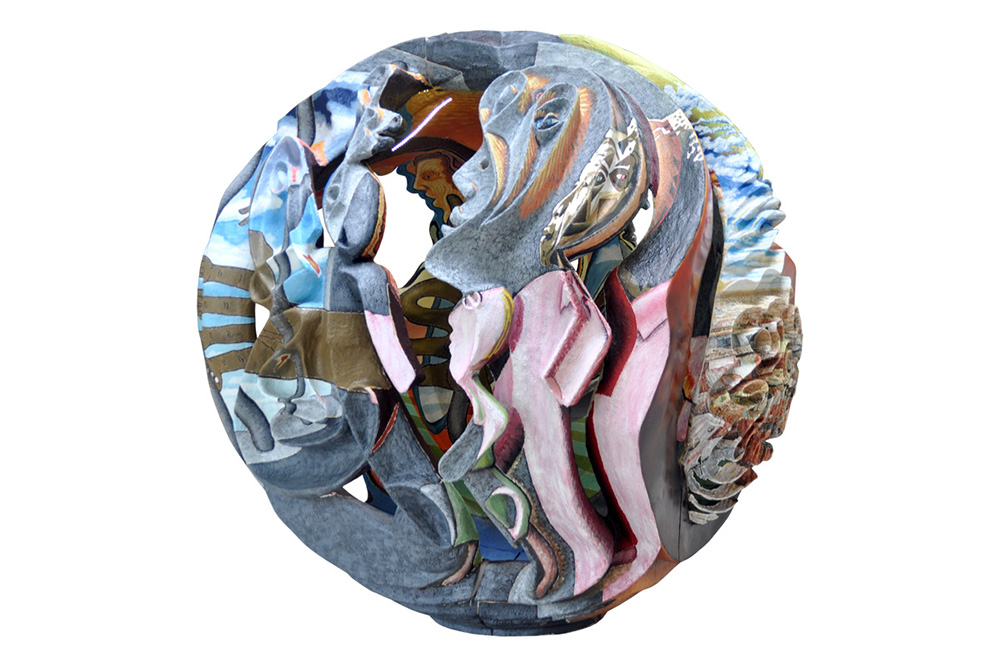 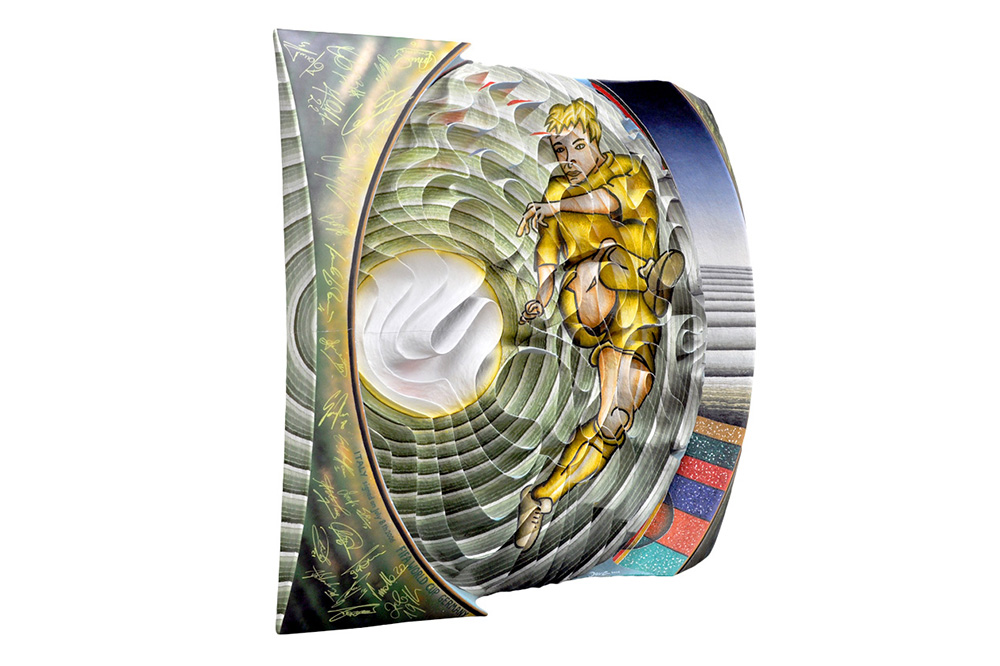 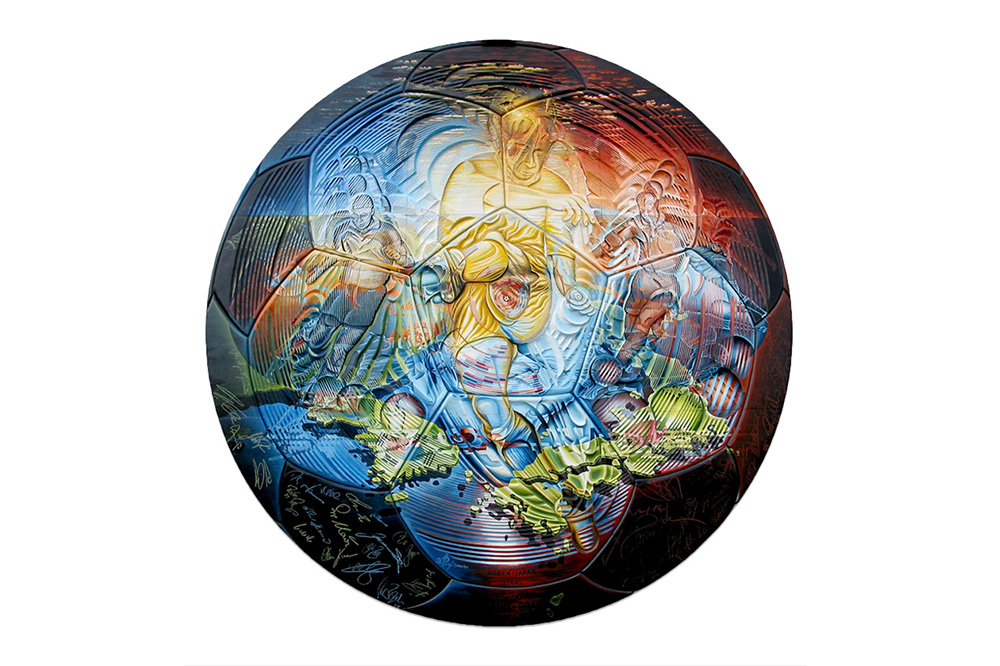 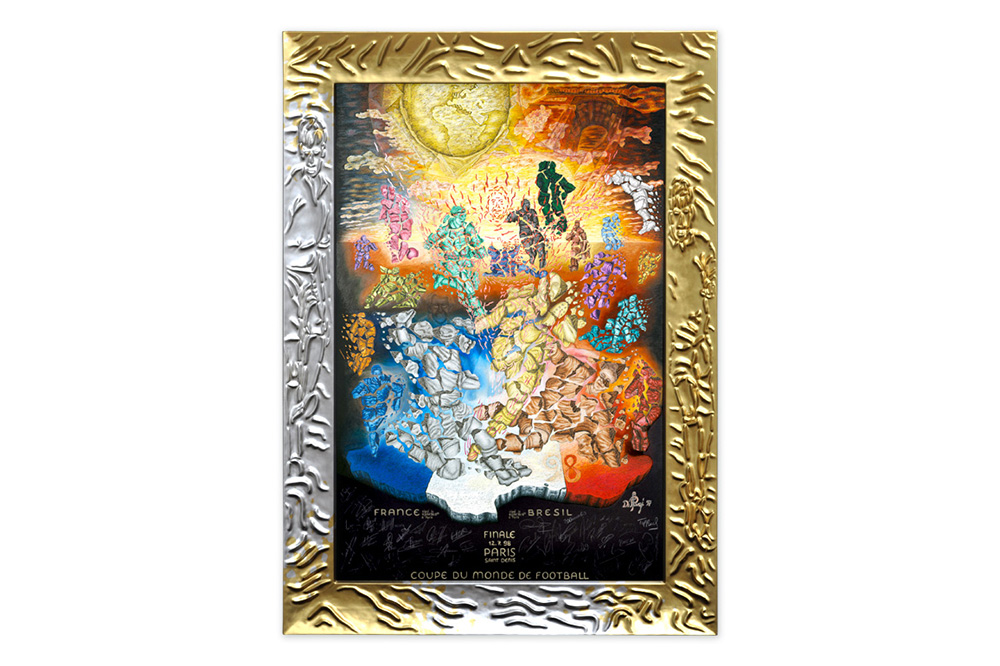